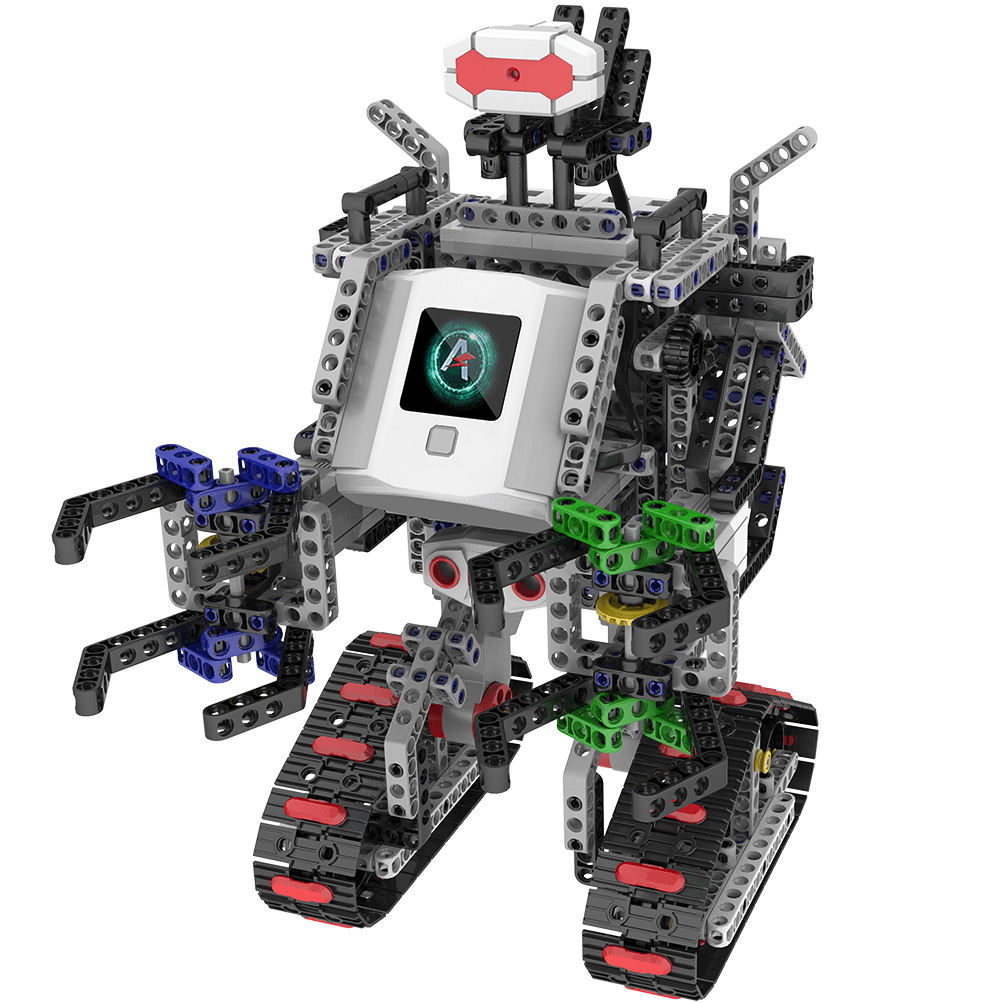 Kirin has been experimenting at Discovery STEM robotics club for a few months, and was able to take part in the UK WER competition. He was on a successful team and then invited to the winners trip to represent UK in China at the World finials. The first time he had been on a plane, and meeting kids for Mexico and Croatia. World Education Robot Seminar, with 10,000 competitors, aged 4-18. He has become proficient building and programming the robots in Open Source Scratch 2.0 or C to follow out tasks on the floor. When they compete it is also in small teams, and all preparation must be in your head. Working on the tasks of "Robots in Factory" dealing with moving e-waste.

This episode of Cliff Notes Podcast: Lead manufacturing, host and founder of Holdingbay Tristan Bailey talks to Kirin for the Cliff Notes podcast. Kirin is doing home schooling and attends a STEM robotics club. We talk about how he was in one of the teams in the Sheffield UK finals, of the team competition. He was then offered a place on the UK team to go to China for the final. He told me he loves to build the robots and then programme them. He hopes the next year they will use the newer more advance Abilix Krypton 8 robot he has at home. Planning for robots and AI. Upgrade from black and white to colour sensors, touch sensors, and motion sensors.

Note from Melissa at WER UK, In the UK only confirmed robots can be used from abilix.uk) and the only way to get involved in the WER programme in the UK is through WER UK)

Do you know someone who would make a good guest?

Send me your recommendation, recording is on a 4-6 weeks schedule so can book around their schedule.

Get the next show
Don't miss the next interview

Hear about the results guests have been learning, using and improving: Manufacturing, IoT, Tools, and More.

Listen to more of this podcast

Have you enjoyed the podcast? Then sign up for the newsletter so you don't miss the next.
I will just send alerts on publish new shows, and any time you can unsubscribe with a single click on any email.