Looking a deep dive into process and improvement in health product production, Kevin and Tristan have a lively conversation. 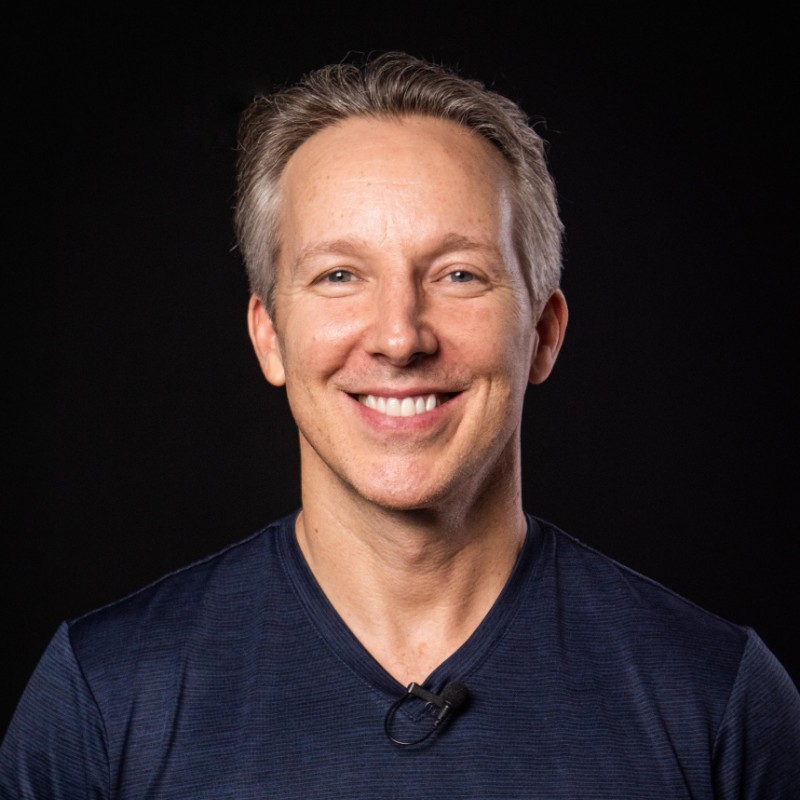 Getting the process worldwide improved with Kevin Snook

Kevin Snook is the author of "Make It Right", CEO Saxagon and LUCIDi4. Kevin helps manufacturing leaders take control of the operations, with their current people, to deliver breakthrough results and have the time to work on strategic growth.

For 17 years a leader in P&G, with hands-on experience of producing billion dollar brands such as Pampers, Always and Gillette.

Taking experience in industrial process at P&G in 2015 Kevin and his technology partner Vincent Casagrande founded LUCIDi4 to build and implement the platform that would allow production machines to speak directly to front line employees through Real Time Data Analytics.

Learn from the Cliff Notes on process

Do you know someone who would make a good guest?

Send me your recommendation, recording is on a 4-6 weeks schedule so can book around their schedule.

Get the next show
Don't miss the next interview

Hear about the results guests have been learning, using and improving: Manufacturing, IoT, Tools, and More.

Listen to more of this podcast

40 : Ellie Dix gets all the family involved in Game Manufacturing and Kickstarter

Have you enjoyed the podcast? Then sign up for the newsletter so you don't miss the next.
I will just send alerts on publish new shows, and any time you can unsubscribe with a single click on any email.